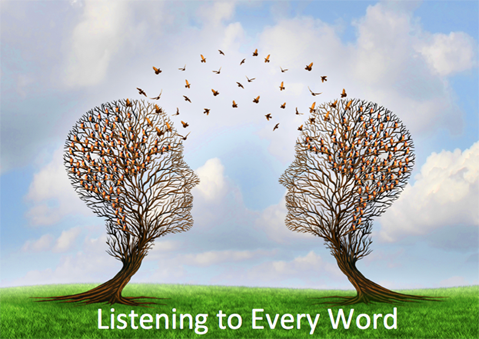 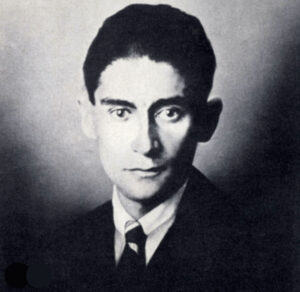 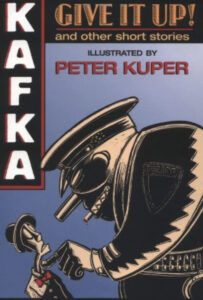 Give It Up – Franz Kafka

It was very early in the morning, the streets clean and deserted, I was walking to the station. As I compared the tower clock with my watch I realized that it was already much later than I had thought, I had to hurry; the shock of this discovery made me unsure of the way, I was still something of a stranger in this town; luckily, a policeman was nearby, I ran up to him and breathlessly asked him the way.

He smiled and said: “Do you expect to know the way from me?”

“Give it up! Give it up,” he said, and turned away with a sudden jerk, like people who want to be alone with their laughter.

Reflective writing prompt:
In 25 words or less, write about giving it up. 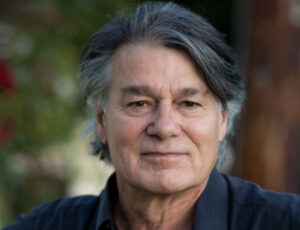 Sometimes
if you move carefully
through the forest,
breathing
like the ones
in the old stories,
who could cross
a shimmering bed of leaves
without a sound,
you come to a place
whose only task
is to trouble you
with tiny
but frightening requests,
conceived out of nowhere
but in this place
beginning to lead everywhere.
Requests to stop what
you are doing right now,
and
to stop what you
are becoming
while you do it,
questions
that can make
or unmake
a life,
questions
that have patiently
waited for you,
questions
that have no right
to go away.

Reflective writing prompt:
Write about a question or a request.